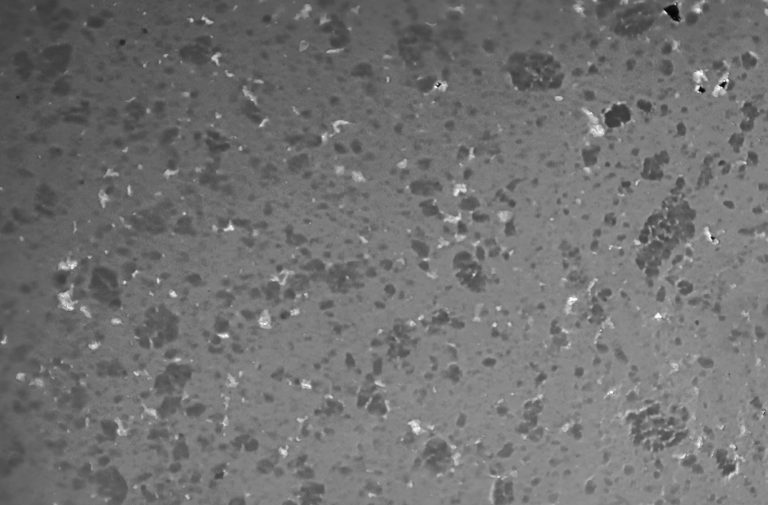 Sobatech proclaims to be the specialist in creating homogeneous masses; but what is dough homogeneity and how do we measure it?

Evidently, there are multiple ways to measure dough homogeneity. During trials at Sobatech’s testing facility, we sometimes simply dose a few drops of liquid coloring into the dough to see how the coloring diffuses into the product. Please see below pictures for some of the results.

Another way to measure dough homogeneity is to take a small amount of product and put it in between two oval glasses. The dough is pressed in between the glasses and hold against bright day-light. This allows to closely analyze the mass, its texture and possible lumps or other inconsistencies.

To show the effectiveness of this measure, we executed a small experiment. A liquid dough consisting of water and a powder premix was created. Thereafter, we treated the dough with three separate mechanical forces:

Please see below pictures for the results.

CONCLUSION ‘it is all about shear force’

All in all, it can be concluded that the best blender is actually a kneader. Put differently, a certain amount of shear force is required to disclose lumps (pieces of flour capsulized by liquid ingredients). Sobatech designed a new type of high shear tooling, called the wing-shaped mixer tool. This mixer tool has a relatively high shear surface which provides a gentle but high level of kneading intensity. 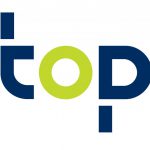 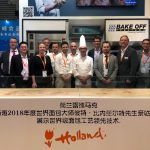 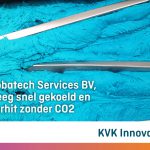